In those days, when Jesus had heard that John was delivered up, he retired into Galilee: And leaving the city Nazareth, he came and dwelt in Capharnaum on the sea coast, in the borders of Zabulon and Nephthalim; That it might be fulfilled which was said by Isaias the prophet: Land of Zabulon and land of Nephthalim, the way of the sea beyond the Jordan, Galilee of the Gentiles: The people that sat in darkness, hath seen great light: and to them that sat in the region of the shadow of death, light is sprung up.

From that time Jesus began to preach, and to say: Do penance, for the kingdom of heaven is at hand. And Jesus went about all Galilee, teaching in their synagogues, and preaching the gospel of the kingdom: and healing all manner of sickness and every infirmity, among the people. And his fame went throughout all Syria, and they presented to him all sick people that were taken with divers diseases and torments, and such as were possessed by devils, and lunatics, and those that had palsy, and he cured them: And much people followed him from Galilee, and from Decapolis, and from Jerusalem, and from Judea, and from beyond the Jordan. 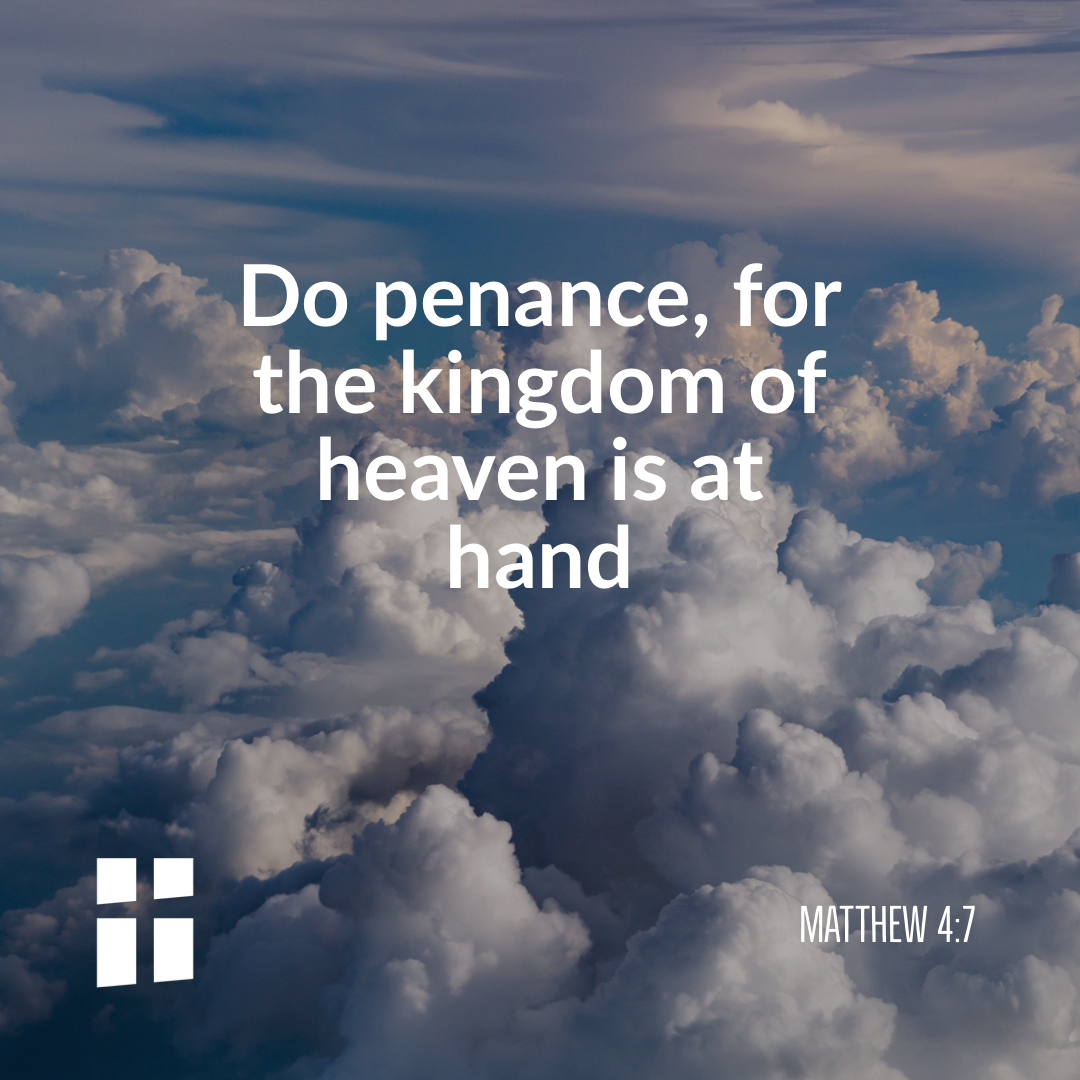