Then he told this parable: “A man had a fig tree planted in his vineyard; and he came looking for fruit on it and found none. So he said to the gardener, “See here! For three years I have come looking for fruit on this fig tree, and still I find none. Cut it down! Why should it be wasting the soil?’ He replied, “Sir, let it alone for one more year, until I dig around it and put manure on it. If it bears fruit next year, well and good; but if not, you can cut it down.’ ”

Saint of the day: Saint John of Capistrano, priest 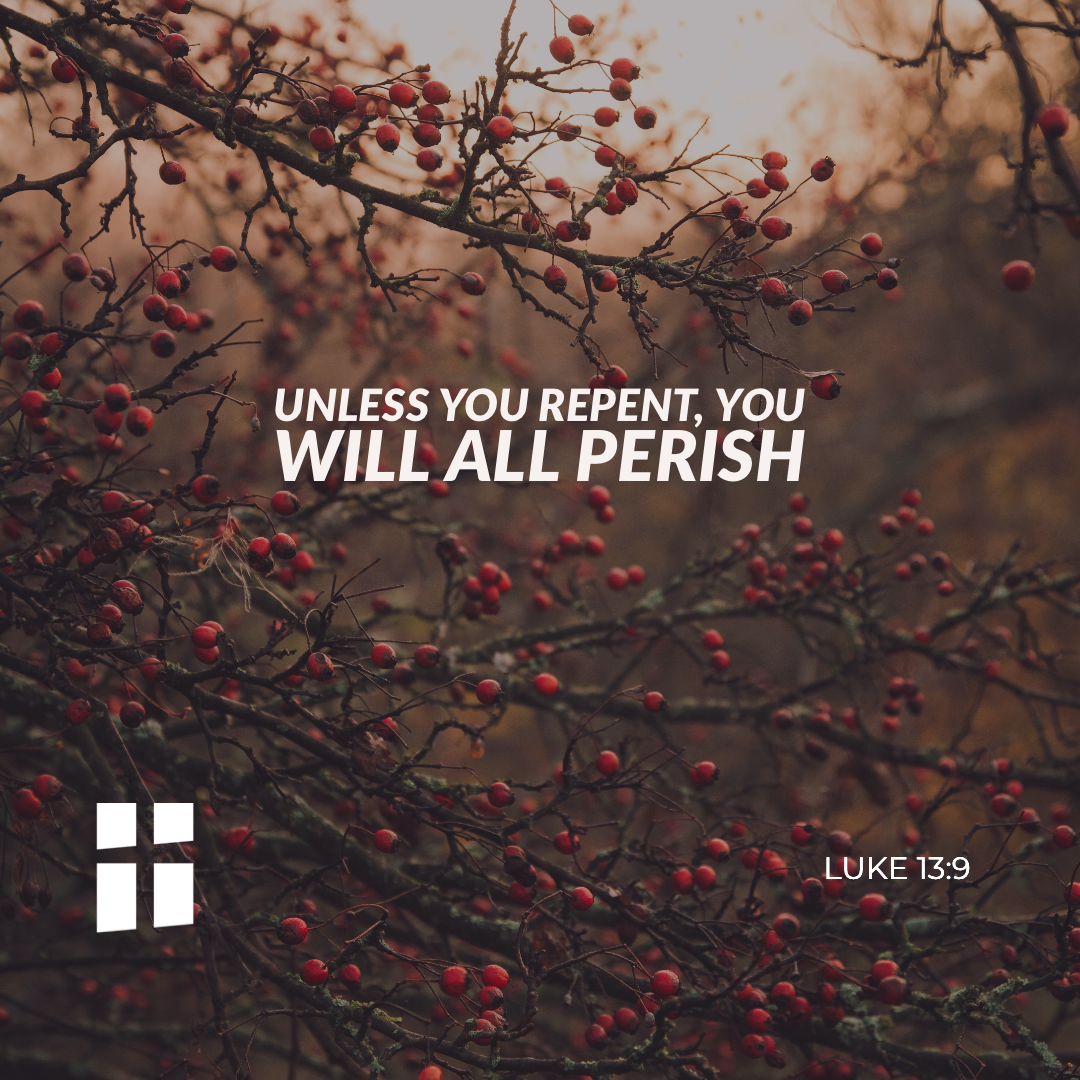