In those days, Jesus got up and left the synagogue and he entered Simon’s house. Now Simon’s mother-in-law was suffering from a high fever, and they asked him about her. Then he stood over her and rebuked the fever, and it left her. Immediately she got up and began to serve them.

As the sun was setting, all those who had any who were sick with various kinds of diseases brought them to him; and he laid his hands on each of them and cured them. Demons also came out of many, shouting, “You are the Son of God!” But he rebuked them and would not allow them to speak, because they knew that he was the Messiah.

At daybreak he departed and went into a deserted place. And the crowds were looking for him; and when they reached him, they wanted to prevent him from leaving them. But he said to them, “I must proclaim the good news of the kingdom of God to the other cities also; for I was sent for this purpose.” So he continued proclaiming the message in the synagogues of Judea. 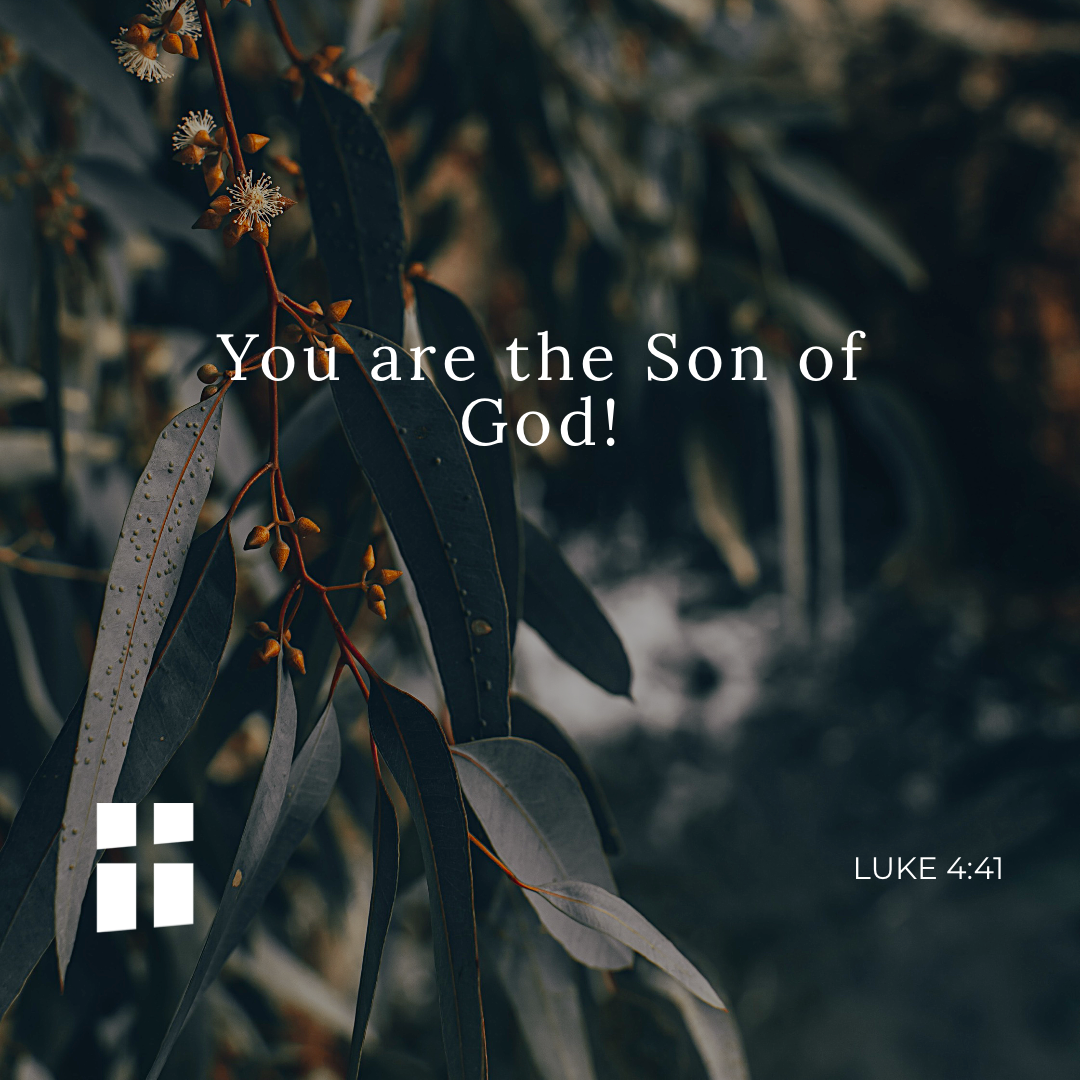