In those days, they sent to Jesus some Pharisees and some Herodians to trap him in what he said. And they came and said to him, “Teacher, we know that you are sincere, and show deference to no one; for you do not regard people with partiality, but teach the way of God in accordance with truth. Is it lawful to pay taxes to the emperor, or not? Should we pay them, or should we not?” 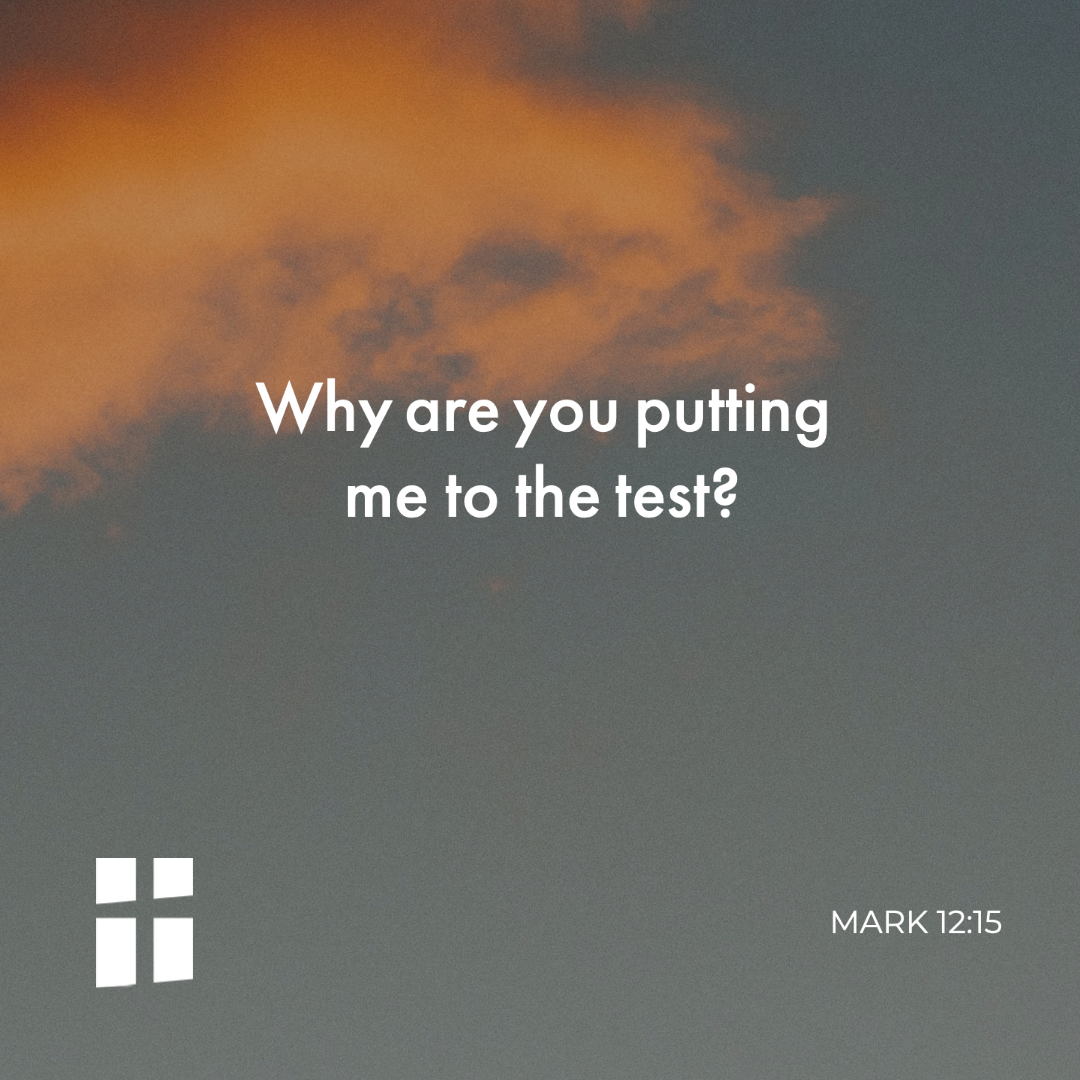