Some Pharisees approached Jesus, and tested him, saying, “Is it lawful for a man to divorce his wife for any cause whatever?” He said in reply, “Have you not read that from the beginning the Creator ‘made them male and female’ and said, ‘For this reason a man shall leave his father and mother and be joined to his wife, and the two shall become one flesh’? So they are no longer two, but one flesh. Therefore, what God has joined together, no human being must separate.”

They said to him, “Then why did Moses command that the man give the woman a bill of divorce and dismiss her?” He said to them, “Because of the hardness of your hearts Moses allowed you to divorce your wives, but from the beginning it was not so. I say to you, whoever divorces his wife unless the marriage is unlawful and marries another commits adultery.” 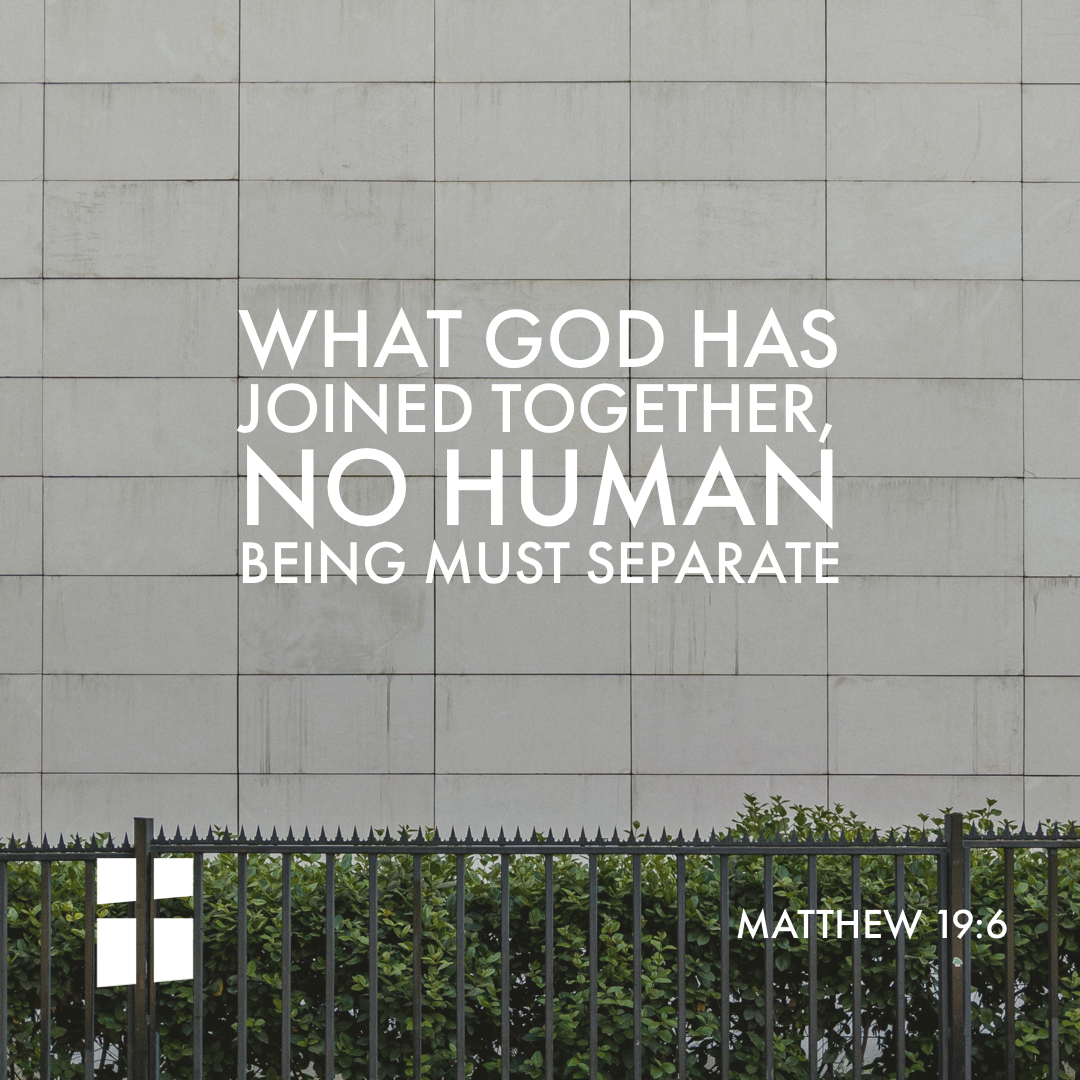