In those days, Jesus left the synagogue and entered the house of Simon and Andrew, with James and John. Now Simon’s mother-in-law was in bed with a fever, and they told him about her at once. He came and took her by the hand and lifted her up. Then the fever left her, and she began to serve them.

That evening, at sundown, they brought to him all who were sick or possessed with demons. And the whole city was gathered around the door. And he cured many who were sick with various diseases, and cast out many demons; and he would not permit the demons to speak, because they knew him.

In the morning, while it was still very dark, he got up and went out to a deserted place, and there he prayed. And Simon and his companions hunted for him. When they found him, they said to him, “Everyone is searching for you.” He answered, “Let us go on to the neighbouring towns, so that I may proclaim the message there also; for that is what I came out to do.” And he went throughout Galilee, proclaiming the message in their synagogues and casting out demons. 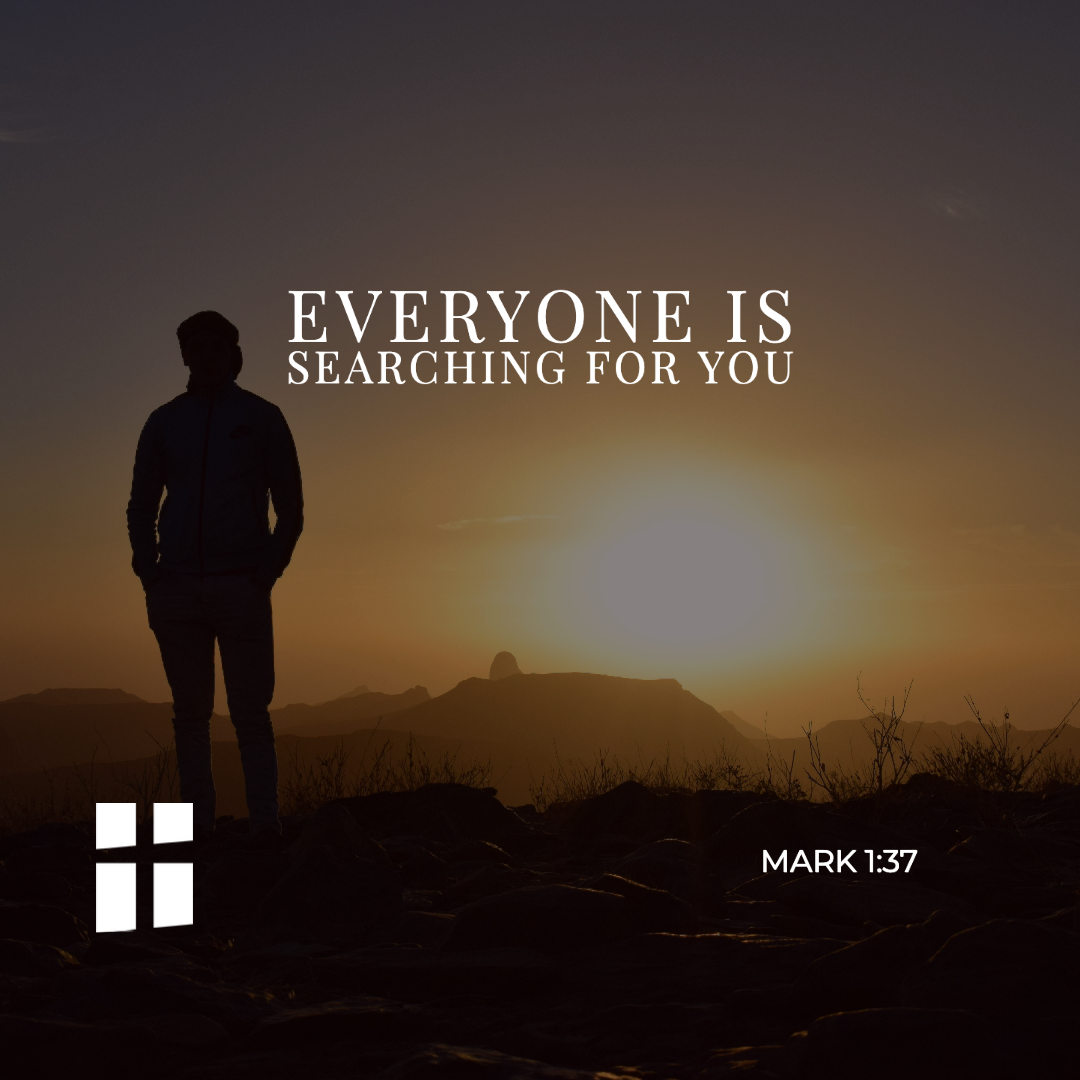