Gospel: Jn 20, 1-9
On the first day of the week, Mary of Magdala came to the tomb early in the morning, while it was still dark, and saw the stone removed from the tomb. So she ran and went to Simon Peter and to the other disciple whom Jesus loved, and told them, “They have taken the Lord from the tomb, and we don’t know where they put him.”

Or Mt 28, 1-10
After the sabbath, as the first day of the week was dawning, Mary Magdalene and the other Mary came to see the tomb. And behold, there was a great earthquake; for an angel of the Lord descended from heaven, approached, rolled back the stone, and sat upon it. His appearance was like lightning and his clothing was white as snow. The guards were shaken with fear of him and became like dead men.

Then the angel said to the women in reply, “Do not be afraid! I know that you are seeking Jesus the crucified. He is not here, for he has been raised just as he said. Come and see the place where he lay. Then go quickly and tell his disciples, ‘He has been raised from the dead, and he is going before you to Galilee; there you will see him.’ Behold, I have told you.”

Then they went away quickly from the tomb, fearful yet overjoyed, and ran to announce this to his disciples. And behold, Jesus met them on their way and greeted them. They approached, embraced his feet, and did him homage. Then Jesus said to them, “Do not be afraid. Go tell my brothers to go to Galilee, and there they will see me.” 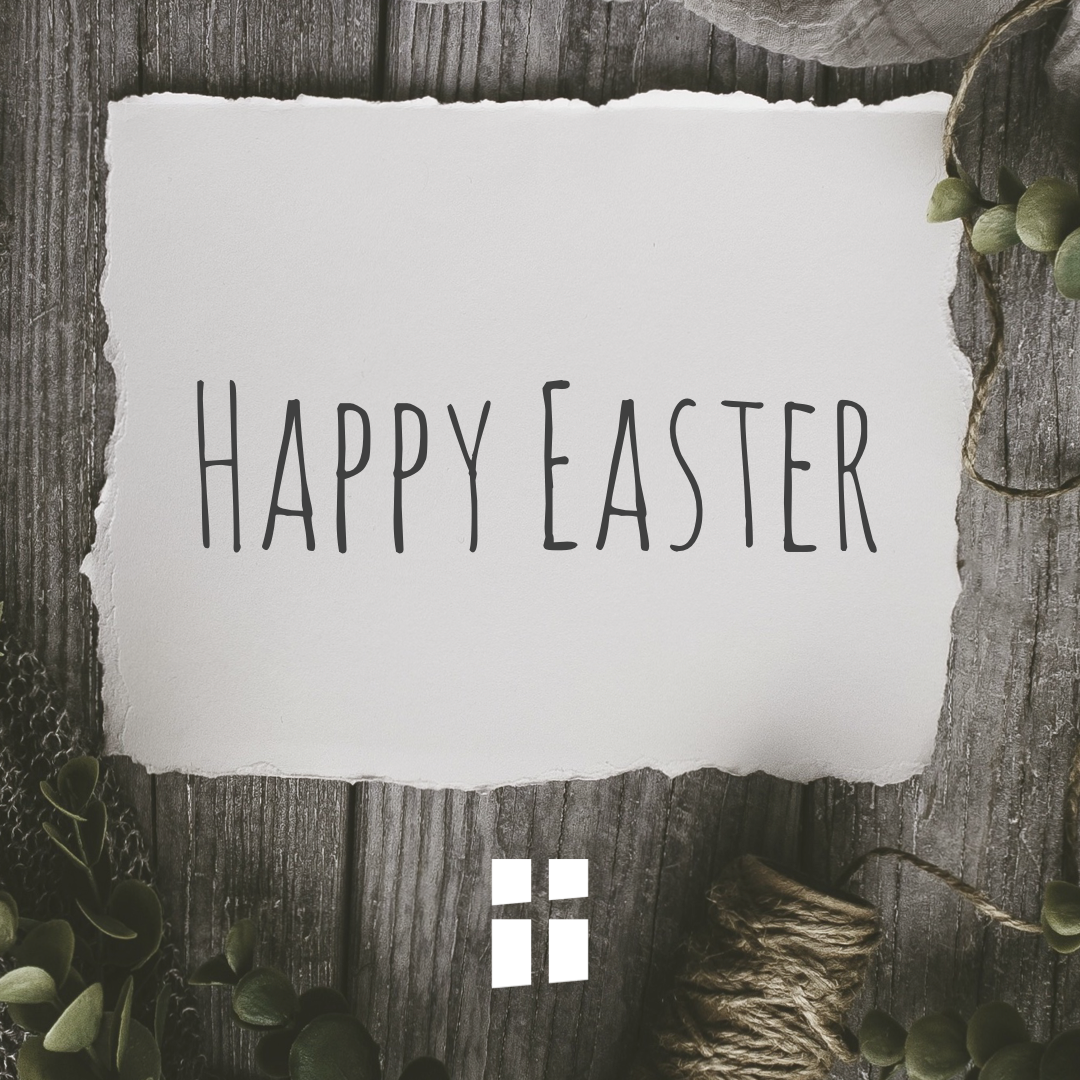