Cini Institute was founded by a lay woman, Adelaide Cini (1838 – 1885), who started a new missionary movement among the many abandoned girls of her time, and established a conservatory for girls coming from the poor strata of Maltese society and who were most vulnerable. This concrete action also led her to be declared venerable by Pope Pius X on 23 February 1910.

The Church in Malta handed over the premises of this institute to Hospice Malta for the establishment of St Michael Hospice, a modern complex to provide palliative care, which will continue in the same steps initiated by Adelaide Cini in assisting people who are vulnerable and in need.

At a ceremony held on the feast of St Michael the Archangel, Archbishop Charles J. Scicluna wished anyone who enters this place to feel he entered a sheltered home where he is welcomed, understood and assisted, in an environment where his dignity is respected, even if in the eyes of society he no longer has a role to play. “We believe that every person, until the last breath of life, is invaluable”.

Click here to read the speeches during the official handover of Cini Institute to Hospice Malta. 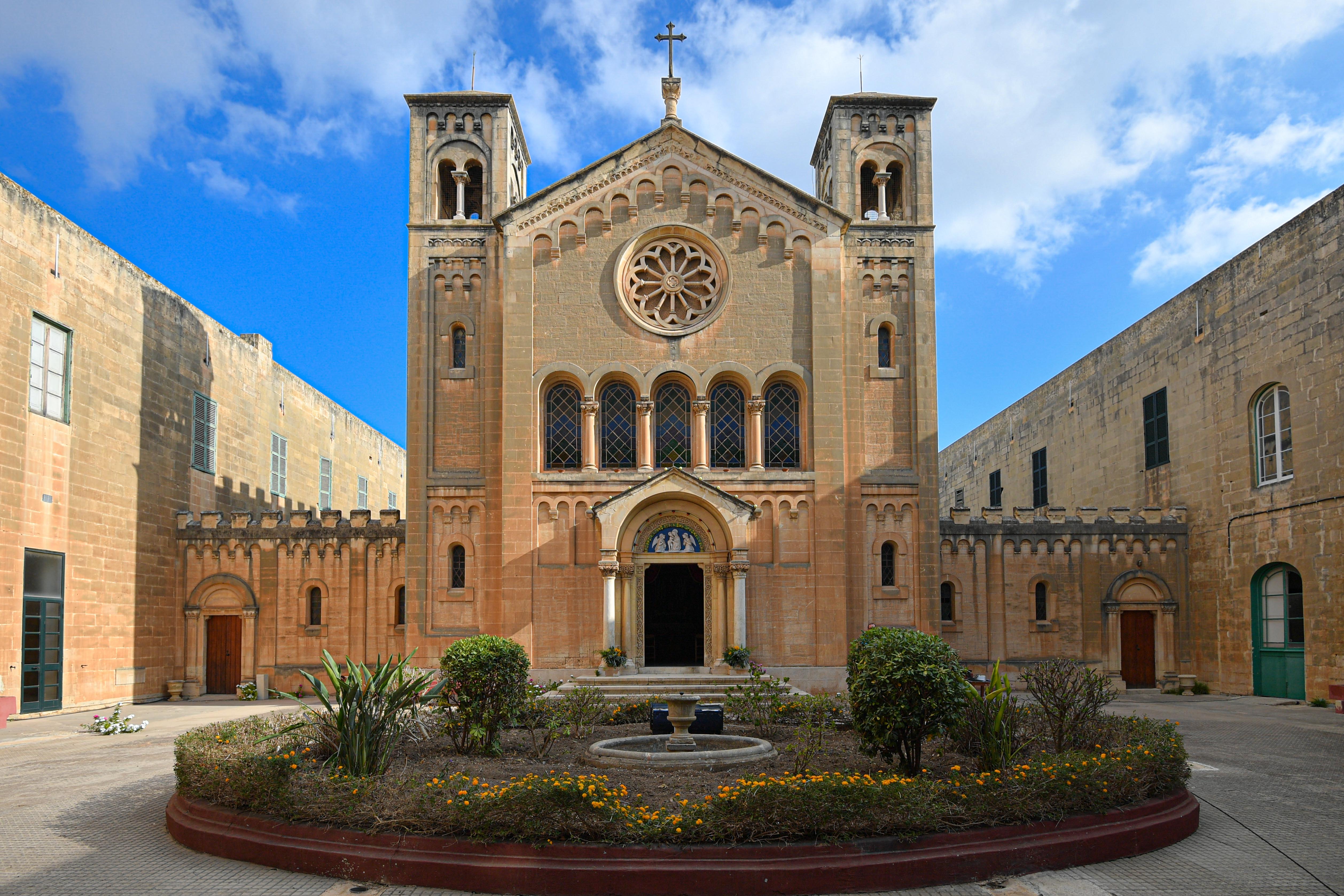