The news that Pope Francis will be visiting Malta in May was welcomed with great joy. The announcement was made on the 10th February, during the solemn pontifical of St Paul’s Shipwreck – a feast that is cherished by us Maltese since the shipwreck of St Paul is considered to be the birth of the Catholic faith in Malta.

Last January, the Pope reflected several times on the passage from the Acts of the Apostles that narrates St Paul’s shipwreck on Malta, and he spoke in particular about the compassionate heart of the Maltese people who welcomed Paul and the other 275 travelling companions. The Pope described the Maltese people as “good, gentle and already welcoming at that time”. He called us “this good people”.

In preparation for the Apostolic Journey by Pope Francis, we are invited to prepare, not only through prayer, but also by reaching out to one another and forgetting the harm that we may have inflicted on others. Let us pray for forgiveness from God and from one another, and do our utmost to be that society that still today, continues to show “unusual kindness” (Acts 28:2); a society that welcomes its neighbours, whether Maltese or foreign, in the same way that the people of those days welcomed St Paul when he was among us.

Click here to watch the message by the Archbishop on the Apostolic Journey of Pope Francis.

For more information about the Apostolic Journey by Pope Francis in Malta visit papafrangisku.mt 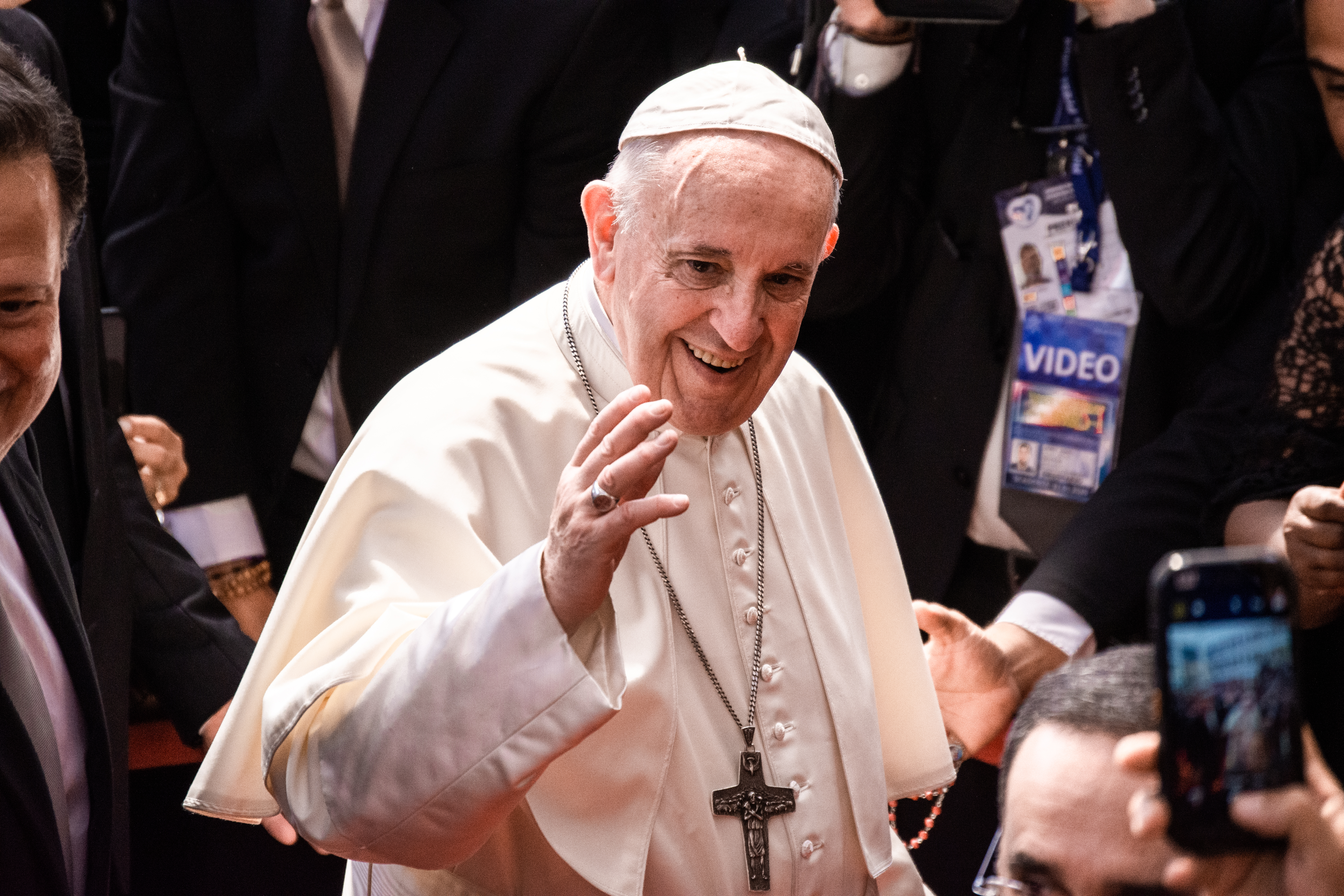