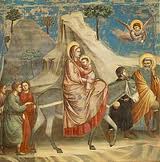 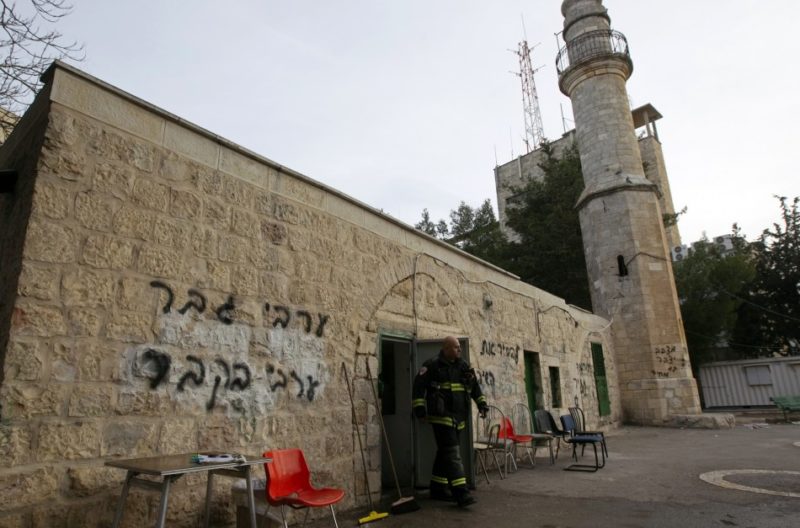 The day after an ancient mosque in Jerusalem was vandalized and burned, allegedly by Jewish extremists, participants at a Rome conference on “sacred space” called for absolute respect for all places of worship. Jewish, Christian and Muslim scholars met at Rome’s Pontifical University of St. Thomas to discuss the theological, legal and sociological implications of sacred space.

“In the course of our deliberations, we were given a reminder of how necessary and timely our exchanges indeed are, as we received news of yet another incident of mosque burning — even if a deserted mosque no longer in use — this time in Jerusalem itself, a city holy to all three religions,” said a statement issued at the end of the meeting… Read more » 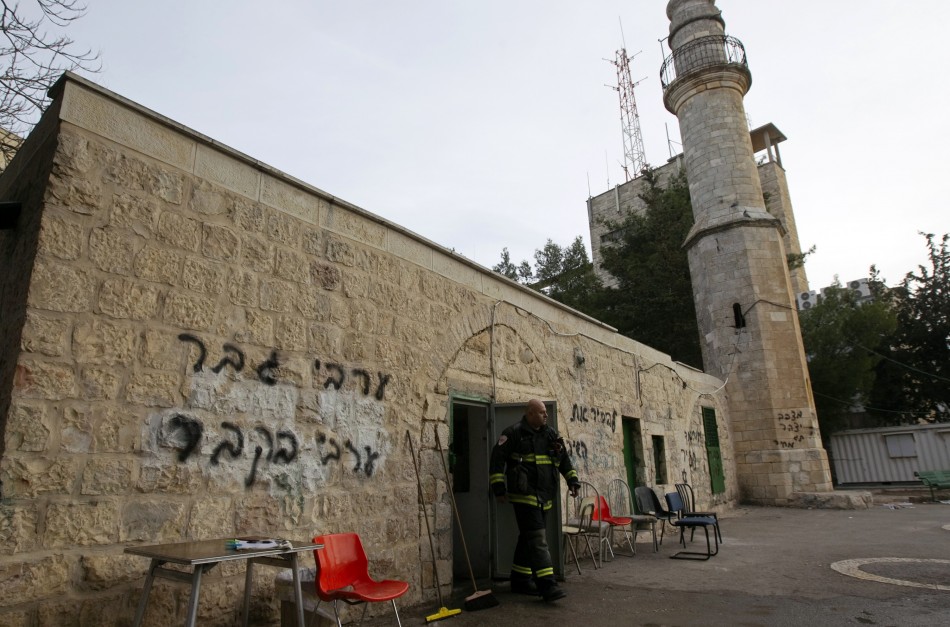 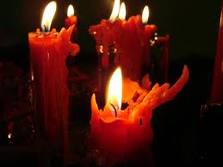 It was very early on the first day of the week and still dark, when Mary of Magdala came to the tomb. She saw that the stone had been moved away from the tomb and came running to Simon Peter and the other disciple, the one whom Jesus loved. ‘They have taken the Lord out of the tomb,’ she said, ‘and we don’t know where they have put him.’ So Peter set out with the other disciple to go to the tomb… Read more »

Benedict XVI is praying for all Colombians, and especially for the military men, police and civilians who are held by kidnappers.

This was affirmed in a message written on his behalf by his secretary of state, Cardinal Tarcisio Bertone. The papal note was announced at a press conference, and read by the secretary-general of Colombia’s bishops’ conference, Bishop Juan Vicente Cordoba of Fontibon… Read more » 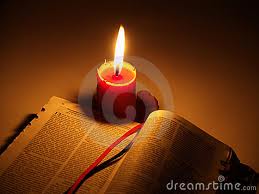 ‘Be prepared for people to hand you over to sanhedrins and scourge you in their synagogues. You will be brought before governors and kings for my sake, as evidence to them and to the gentiles. But when you are handed over, do not worry about how to speak or what to say; what you are to say will be given to you when the time comes, because it is not you who will be speaking; the Spirit of your Father will be speaking in you… Read more »

10.00 a.m. The Archbishop presides over a meeting between the members of the Faculty of Theology and the Major Seminary Staff at his residence in Attard. 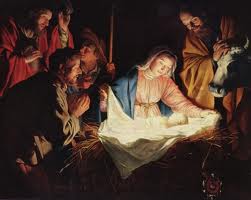 The Nativity of Jesus

Now it happened that at this time Caesar Augustus issued a decree that a census should be made of the whole inhabited world. This census – the first – took place while Quirinius was governor of Syria, and everyone went to be registered, each to his own town… Read more »

Once again it is time for me to impart to you my Christmas message.  For this year, I am relaying my message from St Vincent de Paule Residence. Maybe some of you might ask: Why from this Residence? Well, the reason is that 2012 has been declared as the Year for the Elderly and Solidarity Between Generations… Read more »

Once again it is Christmas, the time of the birth of our Lord Jesus Christ.  Jesus’ family, Mary and Joseph, lived in Nazareth.  Yet there are two episodes which remind us that they too were as missionaries: much in the same way as those who leave their country to travel afar in the name of Jesus, with all that this journey entails… Read more »