On the occasion of the World Meeting of Families, which is being held in Milan between 30th May and 3rd June, with the theme “The Family, Work and Celebration”, the Apostolic Penitentiary, by a Decree dated 17th May, has announced that Pope Benedict XVI will grant a plenary indulgence to all the faithful who in a spirit of contrition aspire to the holiness of the family, on the example of the Holy Family of Jesus, Mary and Joseph… Read more »

He was setting out on a journey when a man ran up, knelt before him and put this question to him, ‘Good master, what must I do to inherit eternal life?’ Jesus said to him, ‘Why do you call me good? No one is good but God alone. You know the commandments: You shall not kill; You shall not commit adultery; You shall not steal; You shall not give false witness; You shall not defraud; Honour your father and mother.’ And he said to him, ‘Master, I have kept all these since my earliest days.’ Jesus looked steadily at him and he was filled with love for him, and he said, ‘You need to do one thing more… Read more »

11.00 a.m. The Archbishop, the Bishop of Gozo and Archbishop Emeritus Mgr… Read more » 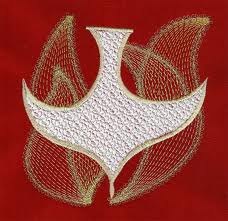 When the Paraclete comes, whom I shall send to you from the Father, the Spirit of truth who issues from the Father, he will be my witness. And you too will be witnesses, because you have been with me from the beginning.I still have many things to say to you but they would be too much for you to bear now… Read more » 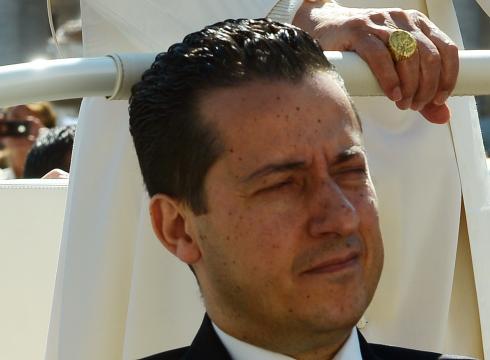 The Pope’s butler has been formally named as a suspect in the Vatican’s inquiry into a series of media leaks from the Catholic Church’s top levels. 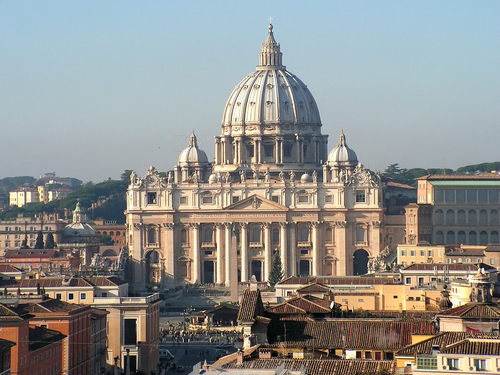 Next Monday, Archbishop Paul Cremona O.P. and Bishop Mario Grech will be at the Vatican for the ad Limina visit of the Archdiocese of Malta and the Diocese of Gozo.

This so-called ad Limina visit is held regularly in order that the bishops may give account of the diocese for which they are responsible. Normally this visit is held every five years and includes a number of meetings with dicasteries of the Roman Curia, including the Secretariat for the State, Congregations, Tribunals, Councils and Pontifical Offices… Read more » 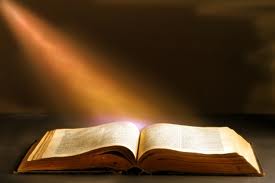 Peter turned and saw the disciple whom Jesus loved following them — the one who had leant back close to his chest at the supper and had said to him, ‘Lord, who is it that will betray you?’ Seeing him, Peter said to Jesus, ‘What about him, Lord?’ Jesus answered, ‘If I want him to stay behind till I come, what does it matter to you? … Read more » 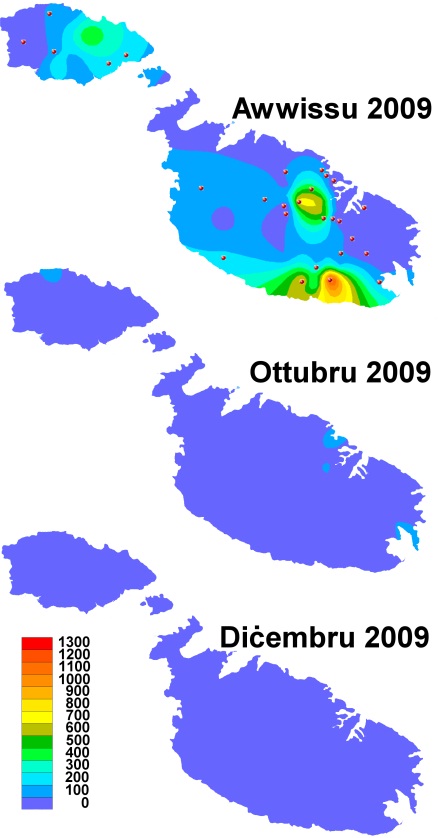 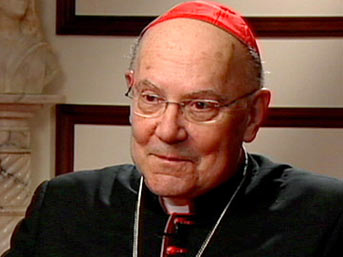 To help bishops determine the credibility of alleged Marian apparitions, the Vatican has translated and published procedural rules from 1978 that had previously been available only in Latin. The “Norms regarding the manner of proceedings in the discernment of presumed apparitions or revelations” were approved by Pope Paul VI in 1978 and distributed to the world’s bishops, but never officially published or translated into modern languages… Read more »